As you may be aware, 2021 was a record-breaking year for cybercrime. Now, as data continues to emerge, experts are beginning to quantify the impact. A recent report from Check Point Research reveals that there was a 50% increase year-over-year in overall cyberattacks per week on corporate networks in 2021.

Critical infrastructure, tech giants, and even the FBI faced damaging cyberattacks that left many experts wondering who is next. In this article, we examine five of the most damaging cyberattacks from 2021 to better understand how business leaders can strengthen their security posture and safeguard their business this year and beyond. 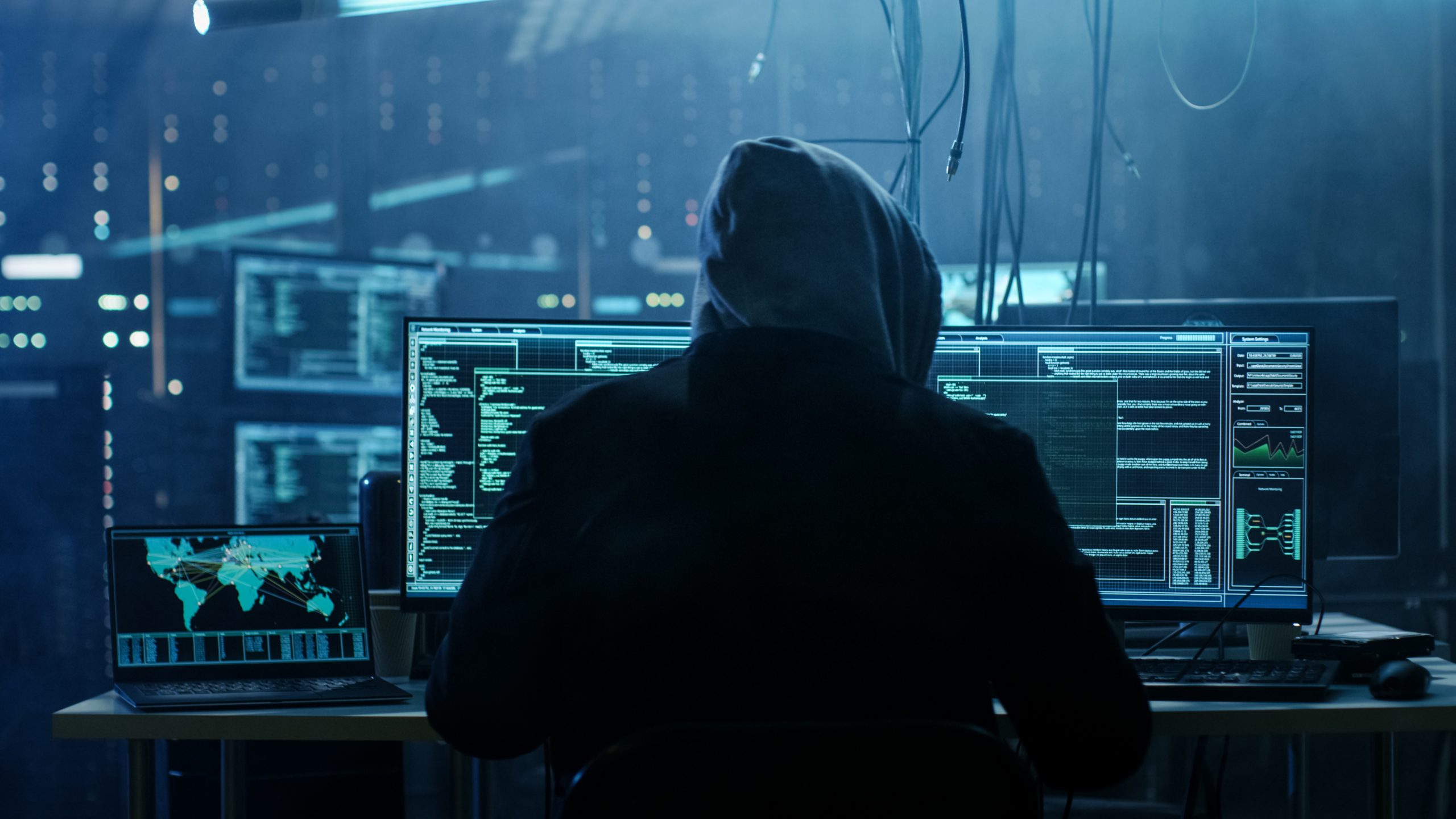 One of the most ubiquitous cyberattacks of all time came at the end of 2021. In late November, a zero-day vulnerability was discovered in one of the most widely used logging frameworks in the entire Java ecosystem – Log4j. IT Security experts warned that this vulnerability could expose a wide range of popular software applications to easy exploitation.

This is one of the most dangerous cyberattacks in history because hackers can exploit the vulnerability to carry out destructive cyberattacks across the world by taking control of targeted computers with remote-code execution. The Cybersecurity and Infrastructure Security Agency’s (CISA) director, Jen Easterly, is quoted as categorizing the Log4j vulnerability as “the most serious” security flaw she has ever seen in her decades-long career.

Colonial Pipeline is the biggest petroleum pipeline in the nation. According to the company, it provides the East Coast with 45% of its petroleum products, gasoline, and jet fuel. On May 6, 2021, Colonial Pipeline confirmed that their IT systems were compromised by ransomware. The company instantly shut down four mainlines that transport diesel, jet fuel, and gasoline.

Four days later, Colonial Pipeline’s CEO warned state officials of a possible fuel shortage. Shortly after, the East Coast was heavily impacted by the deficit. The pipeline was down for days leading to a spike in gas prices and panic buying. This breach demonstrates how cybercriminals can disrupt the physical world in real time.

One of the most shocking breaches of 2021 came in November when the Federal Bureau of Investigation confirmed a systems security breach. Cybercriminals targeted the FBI’s email servers, successfully deploying over 100,000 spam emails. The emails warned companies that they were victims of a “sophisticated chain attack” causing some business leaders to shut down their systems in response.

A report by Bloomberg says that the hackers utilized the FBI’s public-facing email system, making the emails seem trustworthy. The headers were authenticated as coming directly from FBI servers and were so convincing that even cybersecurity experts were almost convinced this was a legitimate email. Our company, NOYNIM IT Solutions, was targeted by this attack. Read more about our experience here.

While many of the cyberattacks from last year are shocking, one of them is not necessarily a surprise. T-Mobile experienced its fifth hack in the last four years causing the Federal Communications Commission (FCC) to open an investigation. T-Mobile has sustained breaches in the past, but this most recent attack was by far the most damaging.

Records from up to eight million active customers and forty million past or prospective customers were stolen in the attack. T-Mobile’s continued failure to protect the data of its customers might have a lasting effect on the mobile network’s reputation and competitiveness. T-Mobile’s repeated failure to protect critical data over the years further proves that a regular cybersecurity assessment is necessary for companies both big and small.

Facebook made many headlines in 2021. From repeated accusations of cultivating misinformation to battling multiple whistleblowers accusing the company of prioritizing profit over user safety, Facebook had a rough year. The $528 billion company also faced a damaging data breach.

In April, a user in a low-level hacking forum published phone numbers and other personal data from 533 million Facebook users. This data exposed personal information of users from 106 countries, including over 32 million records on users in the United States. It turns out that the data was accessed due to a vulnerability the company allegedly patched in 2019.

Mounting cyberattacks from 2021 prove how every company is vulnerable to damaging breaches. There has never been a more pressing time to strengthen your company’s cybersecurity posture.

At NOYNIM IT Solutions, we provide full spectrum cybersecurity solutions. Our staff is comprised of seasoned IT professionals from a wide variety of backgrounds and disciplines. We provide SMBs comprehensive cybersecurity services in Denver and nationwide.

We recruit IT engineers with strong technical expertise, many of whom were previously employed at Fortune 500 companies. Our team has experience managing a wide range of IT environments. From IT for small businesses to complex large corporations, we offer custom IT solutions that align with your business goals. We also provide cybersecurity program development for businesses.

Our clients experience friendly interactions, deep expertise, superior response times, and reliable service from our expert-level certified team of engineers. We understand that outsourcing cybersecurity services in Denver and beyond is a big decision. That is why we focus on establishing a highly personalized, responsive & collaborative partnership. Together, we create an IT strategy that fuels your business goals with an emphasis on keeping your network secure.

Experience the Next Level of IT Management